“The Woodcock-Johnson IV” is an intriguing, if somewhat risque, book written by Dr. Robert Woodcock. I’d always seen Dr. Woodcock-Johnson as a sort of mentor figure, but this book definitely brought that to the fore. In this text he tackles one of the most infamous myths in history – the “Love Bug”. It’s a fun read with some good insights into what attracts and repels insects, as well as a lot of very practical information on selecting the best treatment for your particular pest. I especially enjoyed his discussion on using chemicals versus natural and on building an effective pest management program. Although the treatment methods are not exactly new, their continued use is definitely questionable. 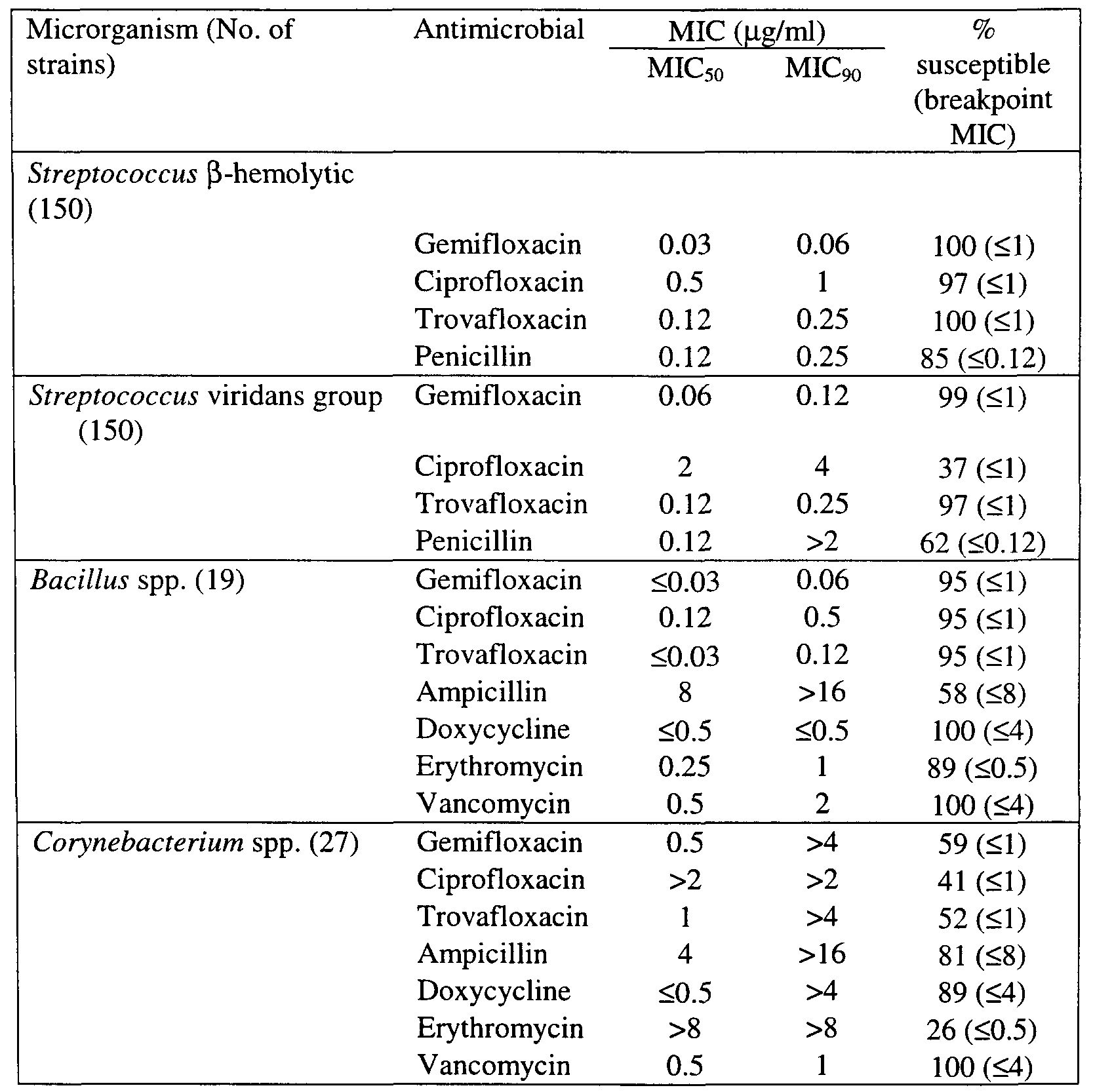 The main thrust of the book is the story of Dr. Woodcock Johnson, who is described as having worked toward the attainment of his medical degree at Harvard before becoming a practitioner of entomology in New Jersey. Unlike many entomologists of past generations, Woodcock Johnson IV never saw his work confined to the laboratory. He became a well-known outdoorsman and hunter, traveling around the country in his effort to capture and kill a variety of birds and insects. Following his success, he set up a successful private practice and established what would become the Pest Management Information Center (PMIC). Many of the methods and treatments he used are detailed in th”The Woodcock-Johnson IV – The Pest Super Treatment Manual”.

The premise of “The Woodcock-Johnson IV – The Pest Super Treatment Manual” is that all pest management attempts should be based on the use of an effective, long term, comprehensive plan that addresses all life stages, both personal and structural. One chapter focuses on the use of pesticides, followed by a short section on non-chemical techniques. The rest of the book details various pest control practices, beginning with an introduction on how to access the private client’s or public pest records. The book contains chapters on common houseplants and the risks associated with them, the benefits of using non-chemical approaches, proper bug elimination techniques, and a case history analysis of a thirty-two-inch woodcock named Mr. Witherspoon. All of this information is presented in a clear and concise manner, making this a quick read for those new to the subject. 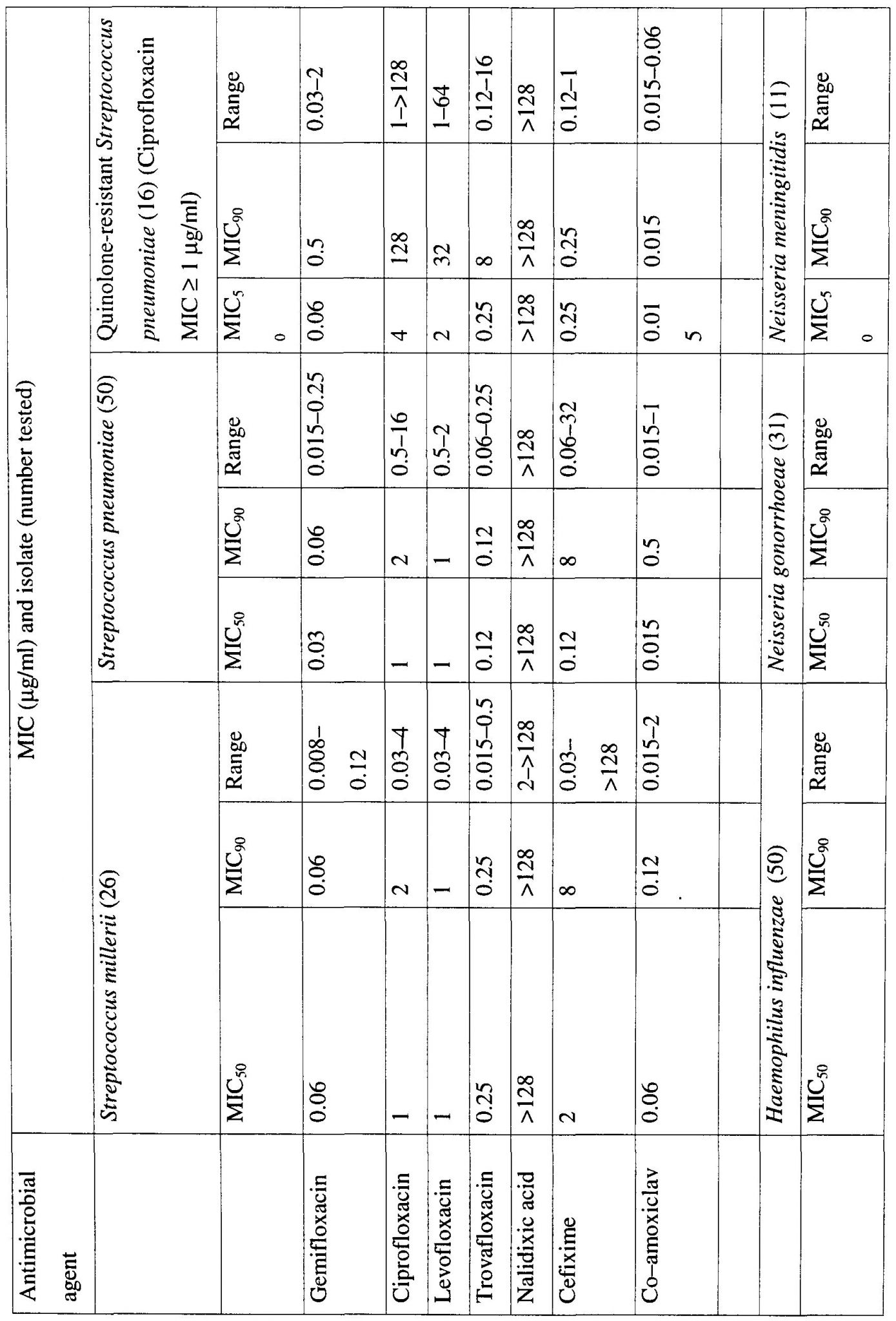 The first section of the manual focuses on the cognitive abilities question, which asks the examiner to describe his/her working knowledge of entomology and identify a few characteristics that make them unique. For example, the author is required to describe a specific situation that required a response from the examiner, and what procedures were used in similar situations in the past. The author is also asked to provide examples of his/her own work. A further section asks the author to describe his/her approach to a specific pest problem and evaluate his/her success or failure. The last two sections of the book cover the third and fourth subtopics– ‘Behavioral Patterns’ and ‘Pest Management.’

The main text of the book is divided into three major sections, each of which has at least five subject chapters. Part one includes general information on houseplants and their identification. Subtests include the Items, Shape, and Color Test, the Word Association Test, the Reading Comprehension Test, and the Word Processing Test. Part two consists of fifteen short chapters dealing with common houseplants and their identification. The topics include identifying common houseplants, the significance of color and shape in determining plant quality, selecting a preferred plant by color, and finally, assessing the plant’s suitability for use in the outdoors by considering various food and water sources. There are also tests covering aquatic plant growing and potential diseases. 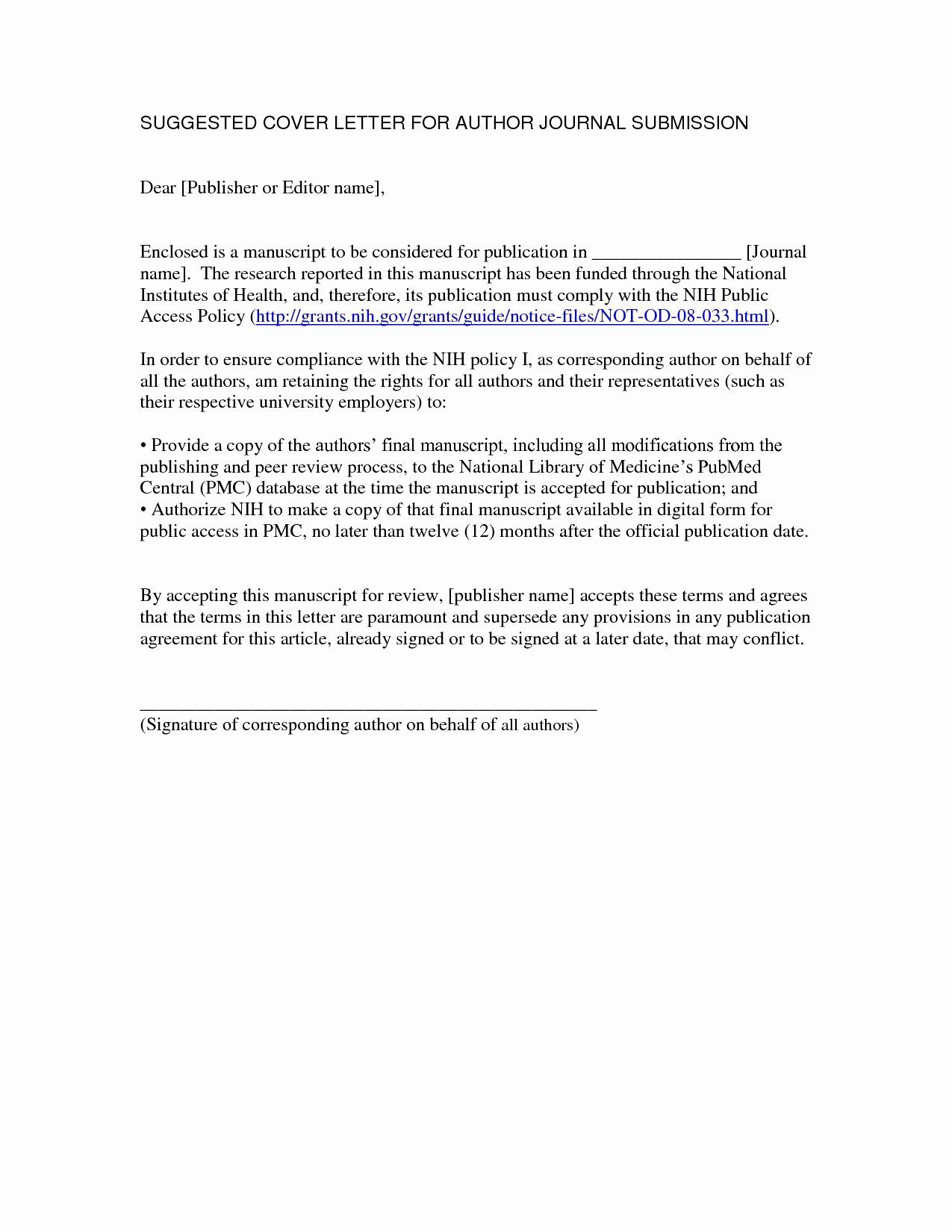 Part three is divided into four chapters. The first chapter focuses on misconceptions about watermelons and includes an overview of their usefulness for houseplants. The second chapter examines the variety of environments in which woodcock-johnson ivy are grown, including coastal habitats, wetland areas, wooded areas, and evergreen forests. Finally, the third chapter considers common plant diseases, their prevention and management, and their biology. All these chapters provide valuable information to the reader about the variety of situations that require knowledge of the different varieties of woodcock-johnson ivy.

The fourth subject in the Woodcock Johnson IV sample report focuses on the Woodcock Johnson tests’ ability to detect genetic relatedness. The subject focuses on the relationship between three generations of a pair of plants. It asks whether the same individual would have produced offspring having only one of two grandparents having the normal green color. It also compares the performance of the subjects on different genetic types. 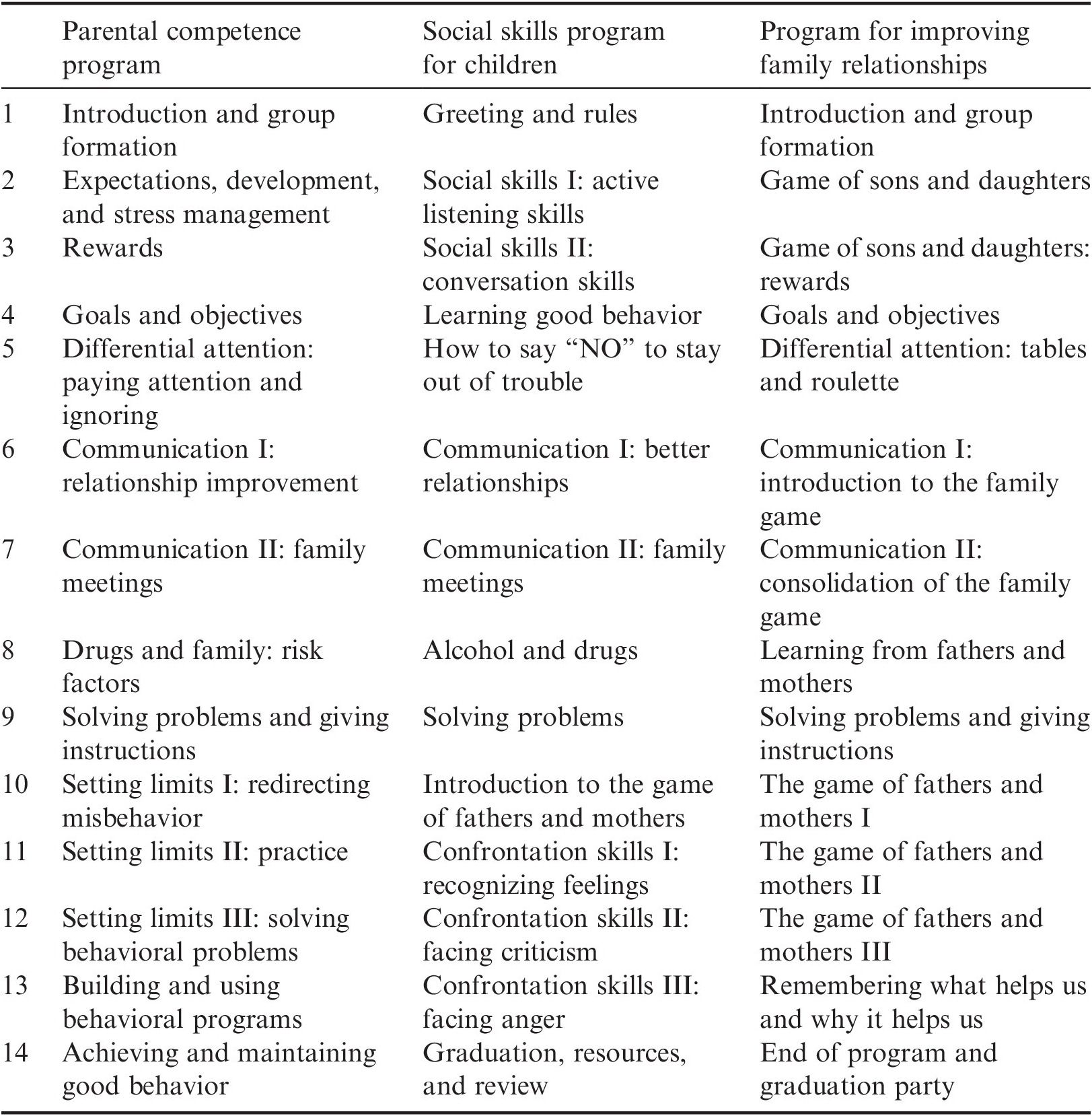 In addition to the four exams, the samples also include a report of the methodology adopted in conducting the Woodcock Johnson III tests. The methodology consists of detailed discussions of the testing procedure, data gathering, analysis, and conclusions. The entire report is accompanied by a previously unpublished checklist of measures used in the Woodcock Johnson IV sampling set, which assesses the quality of the entire sampling set. 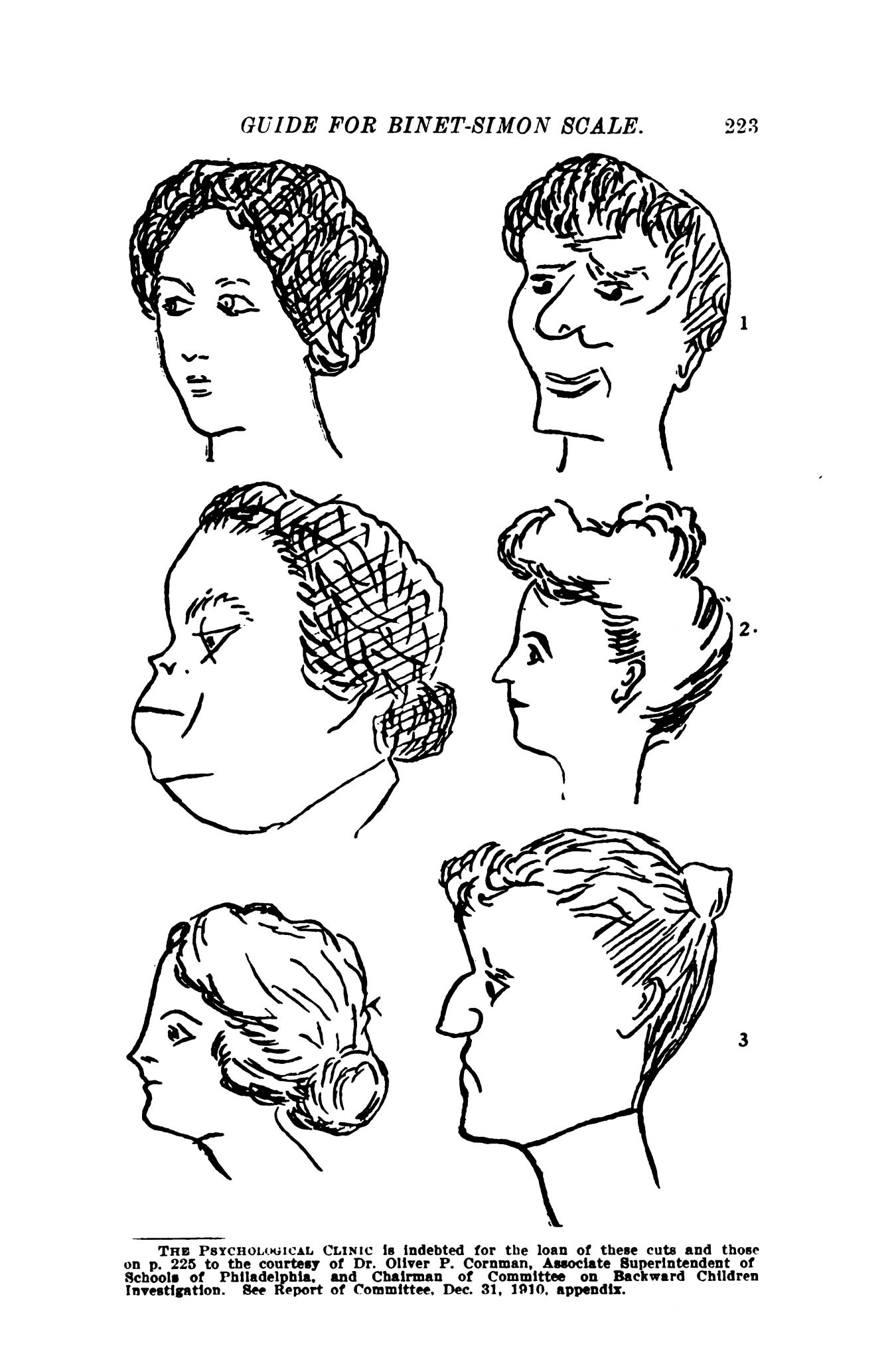 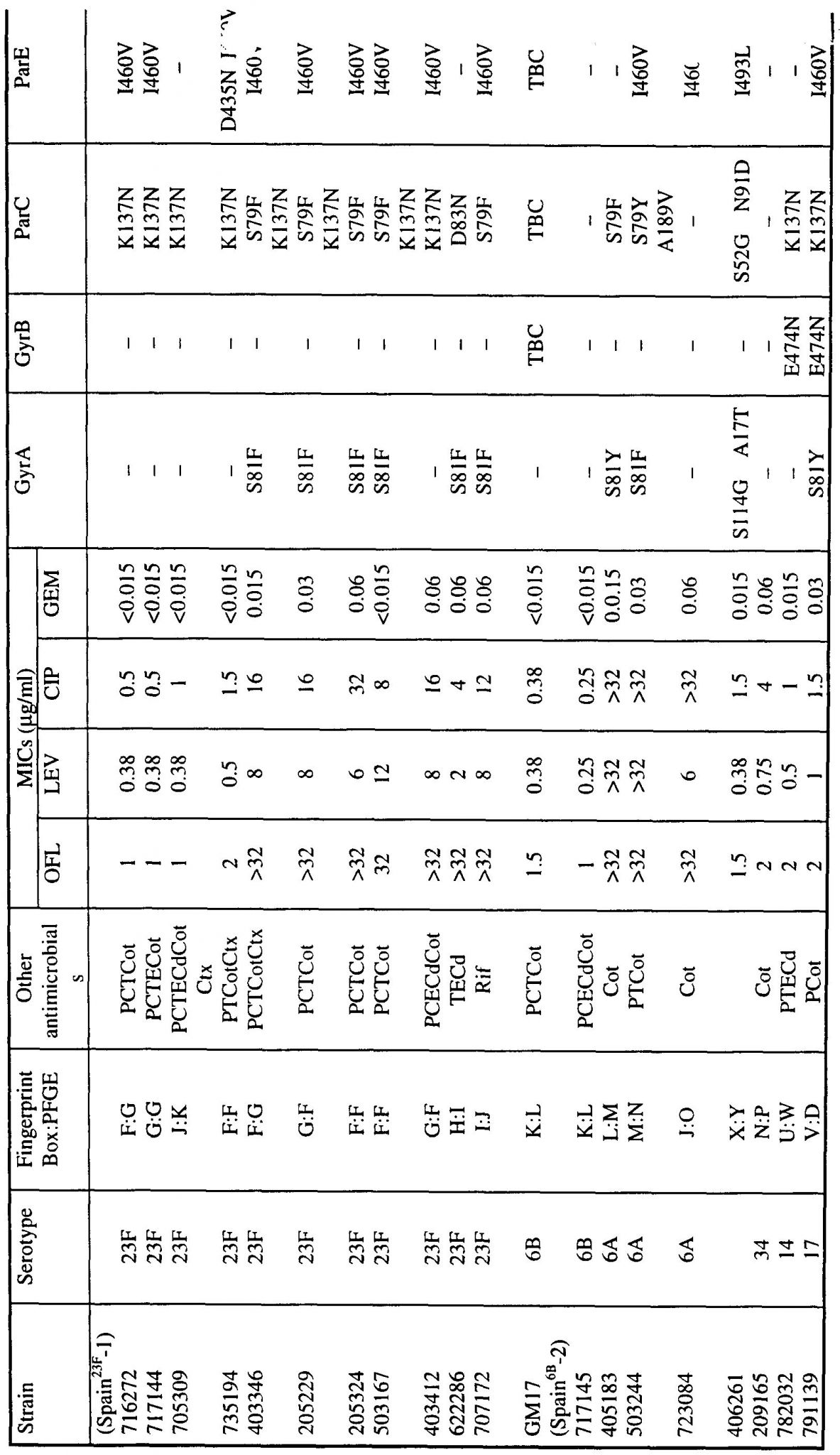 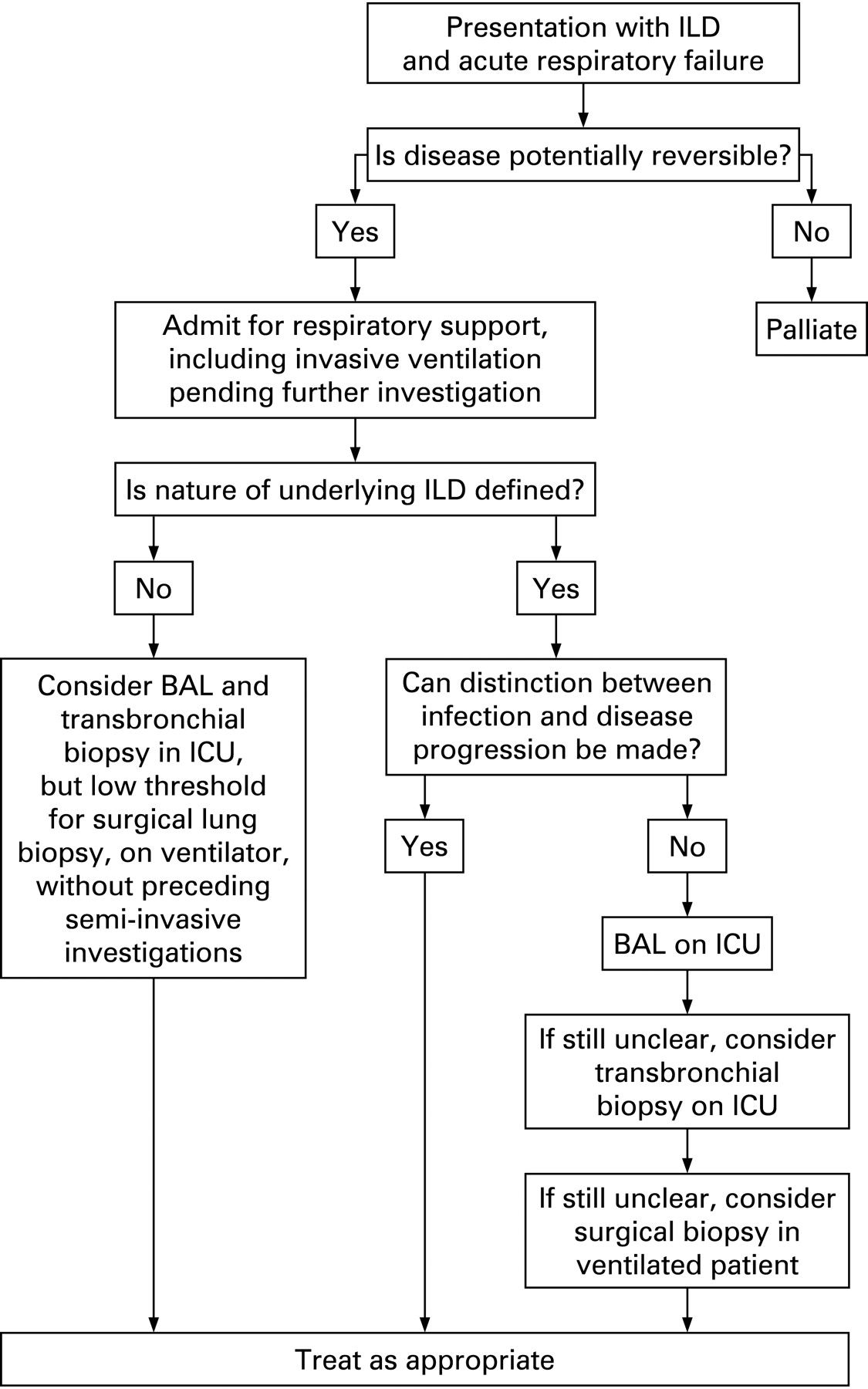 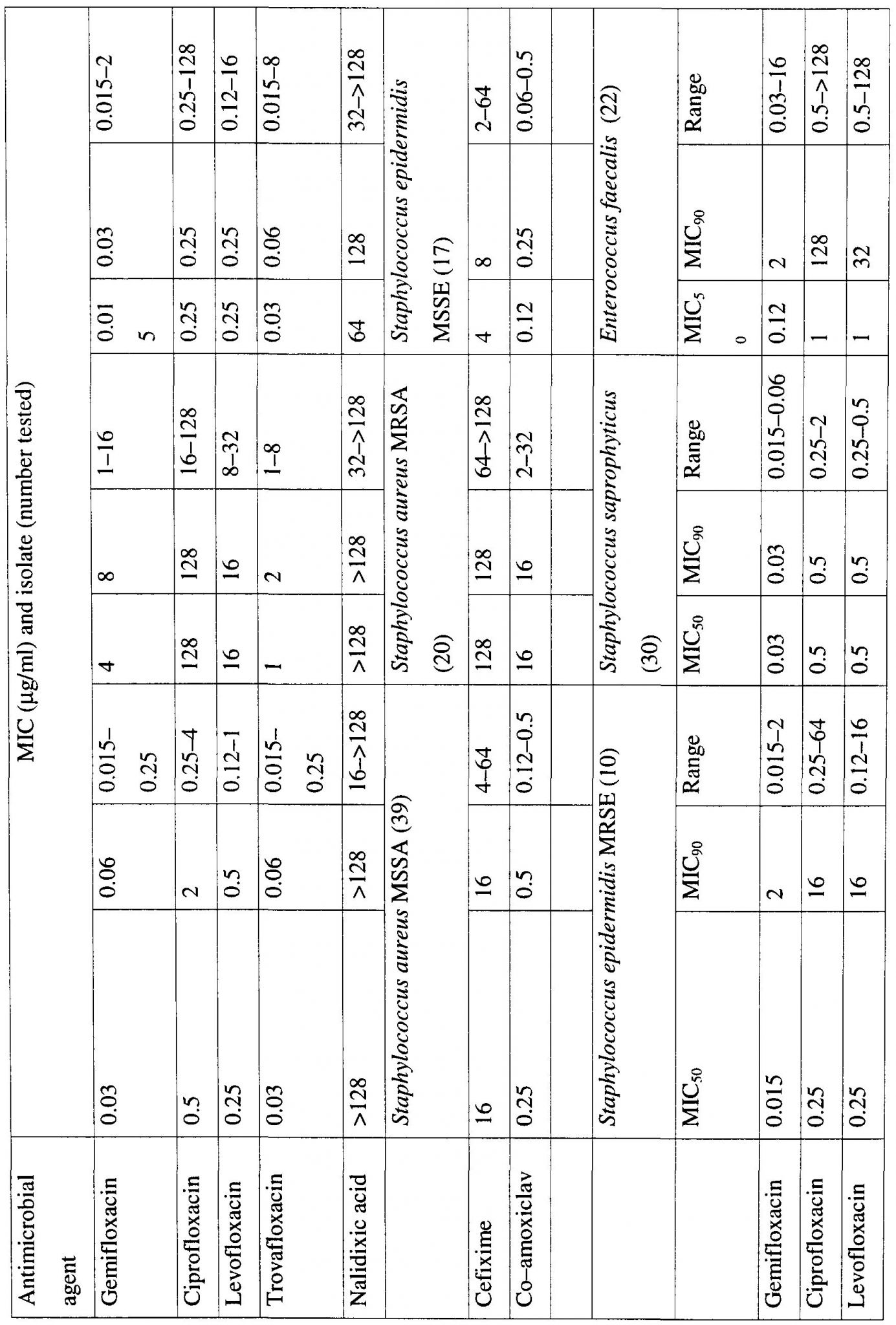 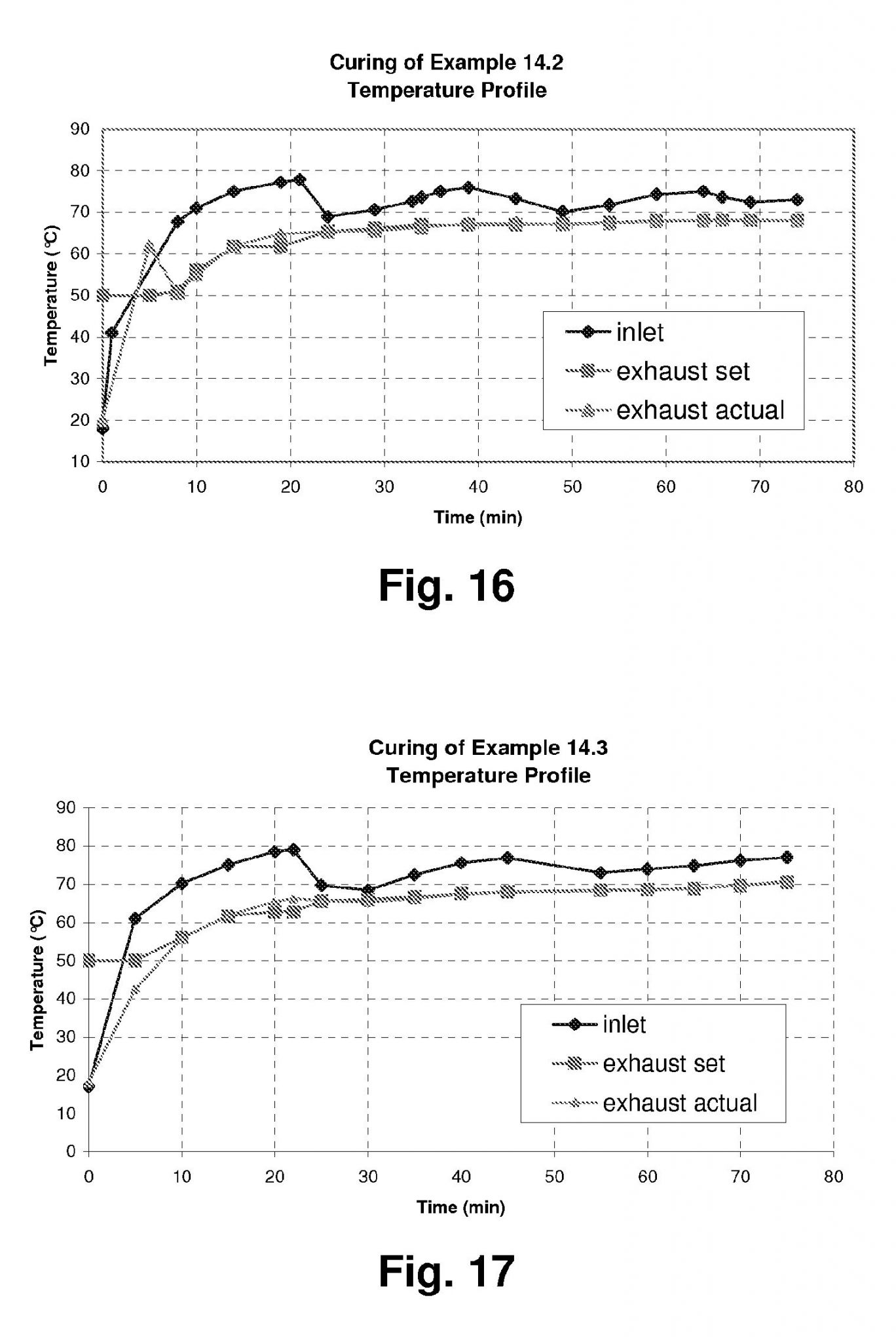 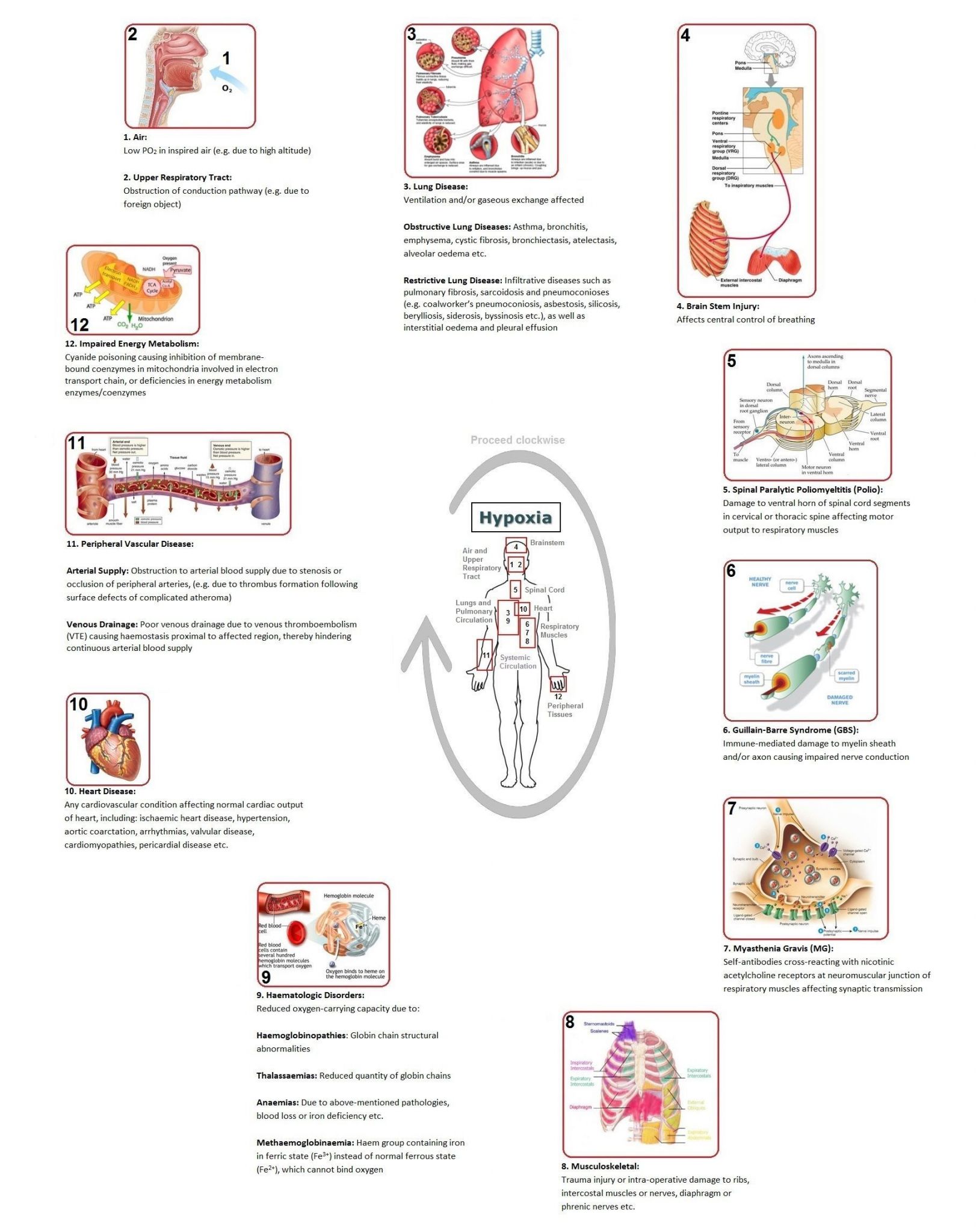